Off the Edge of the Map - Book Review

Disclosure: I got this product as part of an advertorial. 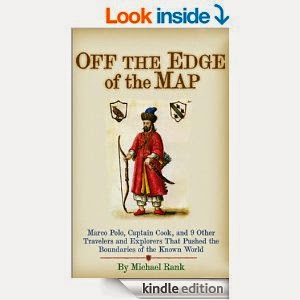 From the #1 bestselling author of History's Greatest Generals comes an exciting new paperback book on the greatest explorers in history and how their discoveries shaped the modern world.  Whether it is Rabban Bar Sauma, the 13th-century Chinese monk commissioned by the Mongols to travel West form a military alliance against the Islam; Marco Polo, who opened a window to the East for Europe; or Captain James Cook, whose maritime voyages of discovery created the global economy of the 21st century, each of these explorers had an indelible impact on the modern world.  This book will look at the 11 greatest explorers in history.  Some travelled for religious piety, such as Ibn Battuta, who travelled from North Africa to Indonesia in the 1300s, visiting every Islamic pilgrimage site between -- and becoming counselor to over 30 heads of state.  Others travelled for profit, such as Ferdinand Magellan, who wanted to consolidate Spain's holdings on the spice trade.  Still others travelled for discovery, such as Ernest Shackleton, who led two dozen men to the bottom of the world in an attempt to cross Antarctica on foot.  Whatever their reason for discovery, these explorers still inspire us today to push the limits of human achievement -- and discover something about ourselves in the process. 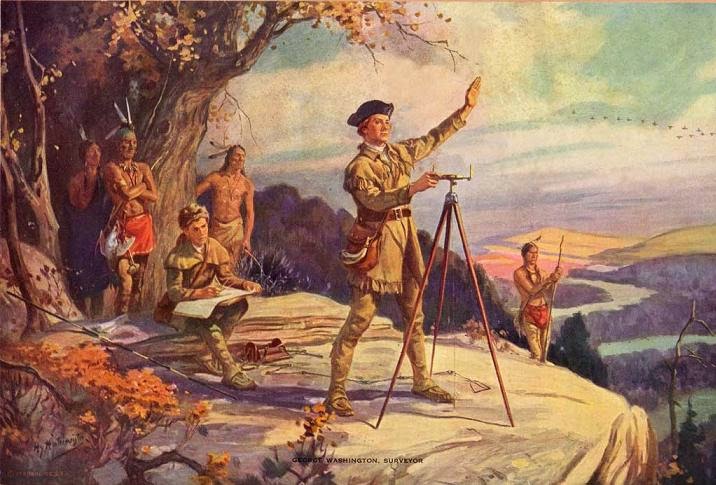 I received this book for free in exchange for my honest opinion.  This is a look into the history of the world's best explorers.  Some of them I'd heard of and others I had not.  I found it to be an interesting history lesson.

The author starts way back in the 1200s and chronologically advances through the centuries to the present day.  The first explorer treks through China to Europe and back on foot, the last explorer rocketed away from the Earth and walked on the moon.  We really are taken on a journey through time with this book.

There are a few explorers left out like Columbus because his journeys were not quite as impressive as the other men.  Columbus didn't experience near the dangers and toils as other explorers.  Lewis & Clark are not mentioned either.  I'm guessing because they are fairly well known and their trek is well documented.

I enjoyed reading this book very much.  I was engaged the whole time.  Too often history is taught in such a way as to bore you to death.  If I had been provided with information in this format as a student, I would have been much more willing to learn.  Now I am a history nerd and this book gave me new insights into how our world was discovered.  If you're interested in learning more about some of the great explorers through the ages, I would certainly recommend this book.  I look forward to reading more from Michael Rank.


**Disclaimer: This post may contain affiliate links and/or links to outside sites. By clicking on an affiliate link it is at no cost to you and helps run/maintain this blog. Posts for reviews are my own opinions and no additional compensation is given unless otherwise stated. Giveaways on this blog are under the discretion of the host of the giveaway.
Posted by Unknown at 10:45 PM